Quest are the company for London team building events. From conference breakout sessions right through to half and full-day team building activities, we have the perfect corporate event for you.

London is one of the most iconic capital cities in the world. Therefore, it’s no wonder team building events in London are so popular. London mirrors Quest in that it offers so much and has something for everyone.

How about trying Quest’s TV Newscast and have your team make a TV News programme. You can do that inside one of London’s amazing venues, such as Alexandra Palace. That’s where, in 1936, the BBC started its first regular public television service.

This activity is big on split-second time management; behind the scenes leadership and slick communication. In return experience the adrenalin rush of live television presenting; unimaginable until you’ve stood in the spotlight in front of the camera.

‘TV Newscast’ is great fun, energy-charged and fast-moving. It’s also a Quest team building event in London that explores and challenges the performance of teams and team members. Loads of team dynamics and behaviours come under the spotlight, and it’s big on positive interaction, collaboration, and working together. This event is a must for teams looking to reconnect and rebuild relationships.

If you’d rather be outside and soaking up the truly amazing atmosphere of this great capital, we’ve tons of choices. How about playing City Challenge – Questopoly, Quest’s giant version of the world famous property board game, Monopoly?

When you play Questopoly, your team will get a game-board, filled with scores of London’s famous places, buildings, and properties. Just like the game, to win you’ll need to buy those properties and avoid paying rent to the other teams. Also just like the game you’ll need to play Chance Cards and do all possible to avoid going to jail! Great fun, high energy, Questopoly is big on getting teams to communicate, laugh and work together.

Quest has used a myriad of venues all over London, wherever possible making the best of iconic landmarks and buildings. We always strive to ensure that our corporate events are memorable as well as valuable.

Shakespeare’s Globe Theatre, HMS Belfast and Twickenham Rugby Stadium are just a few examples of where Quest has held team building events in London. Using different and unusual venues like these, of which London has many, ensures lasting memories are made. 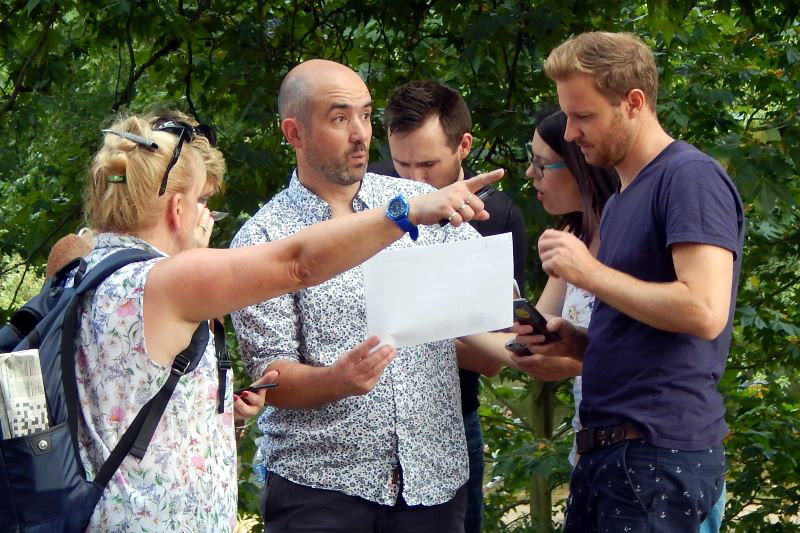 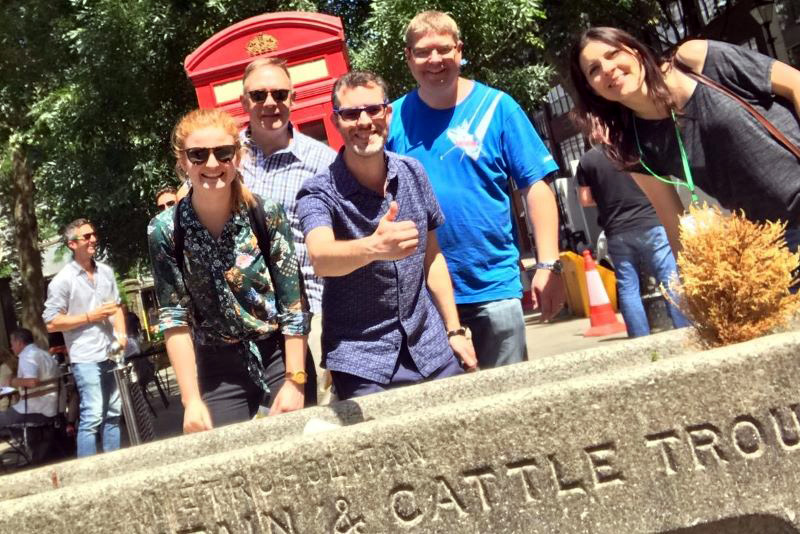 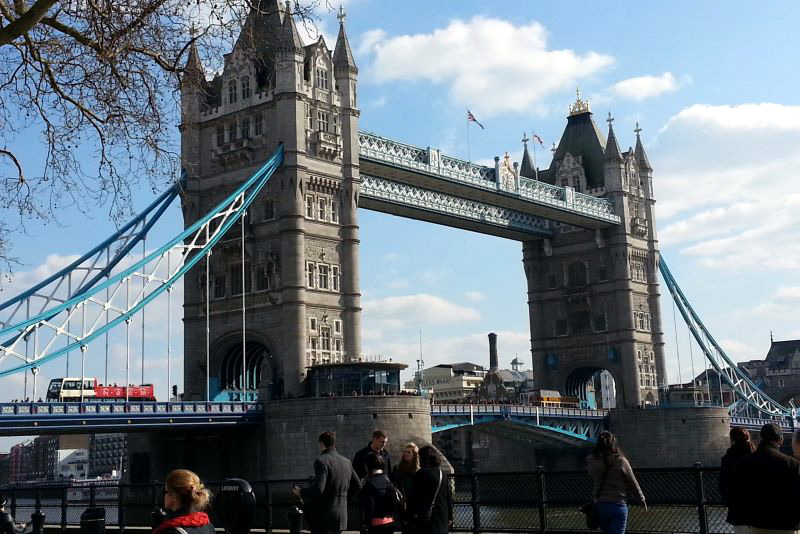 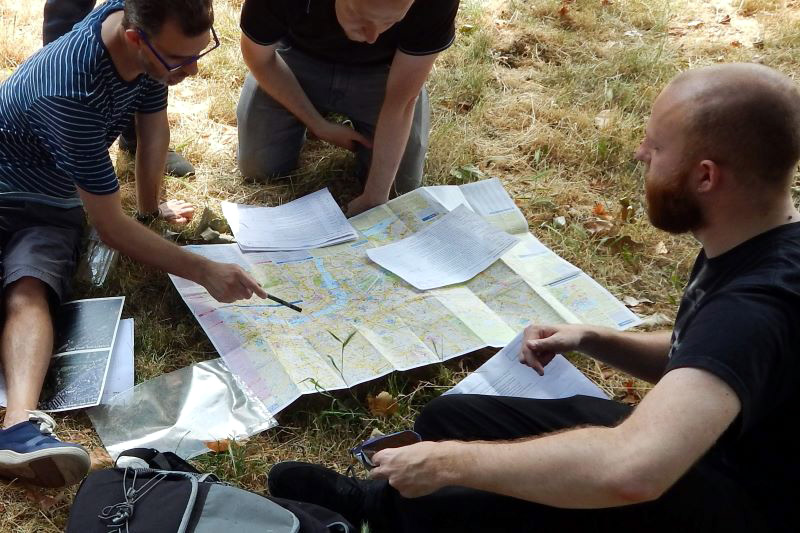 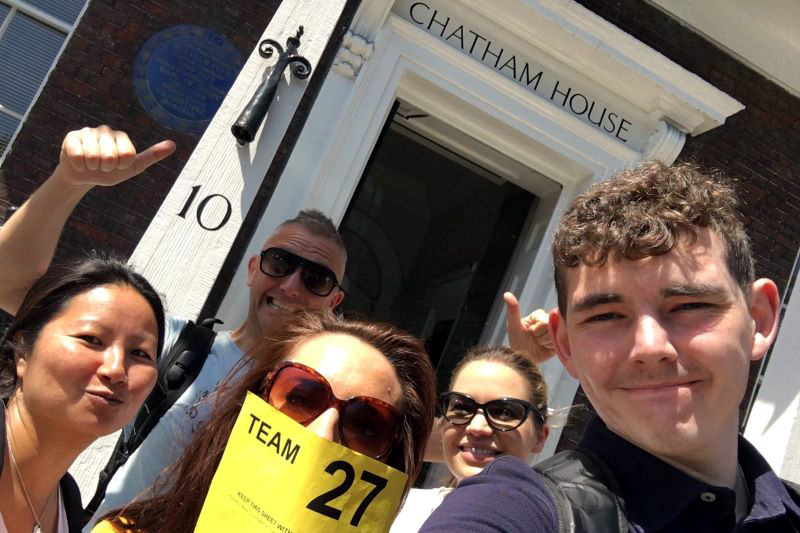 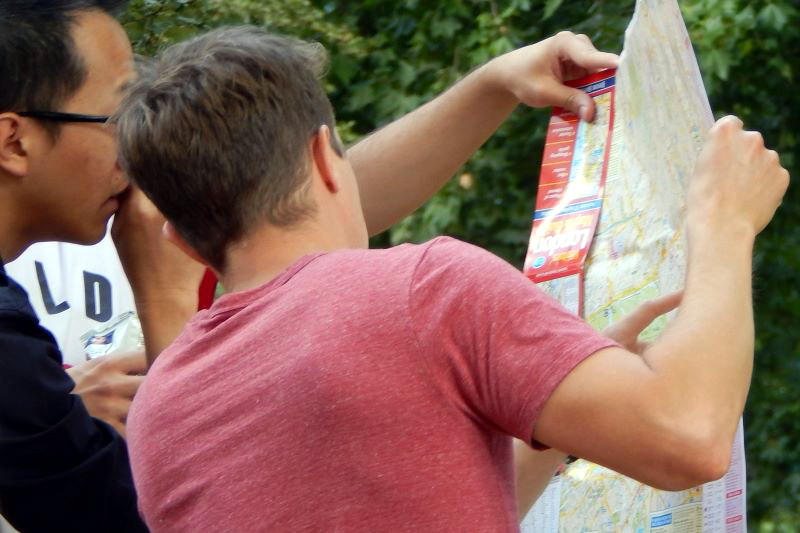 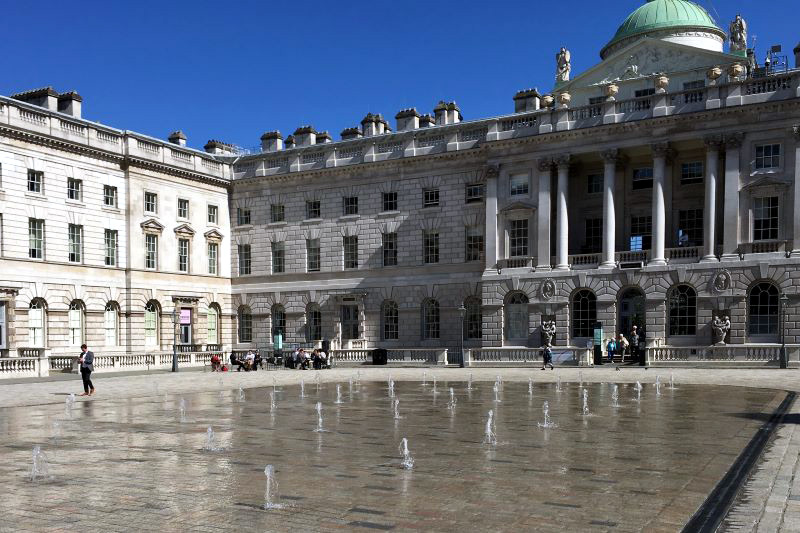 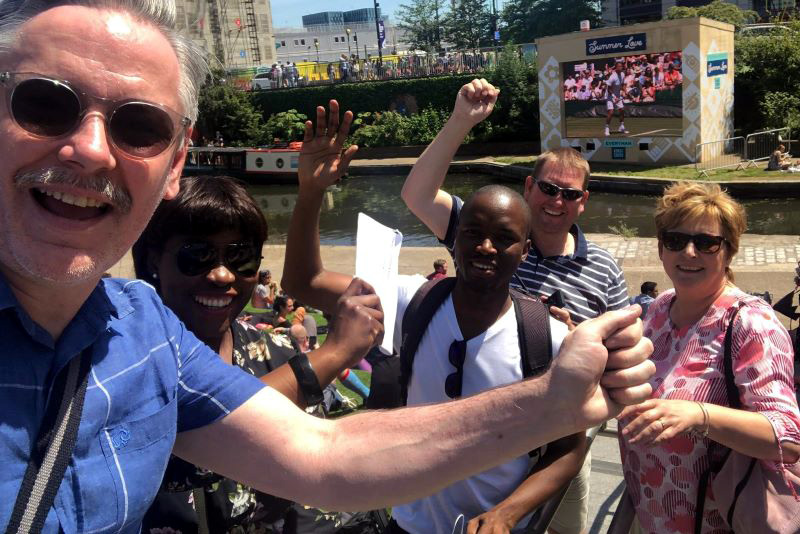 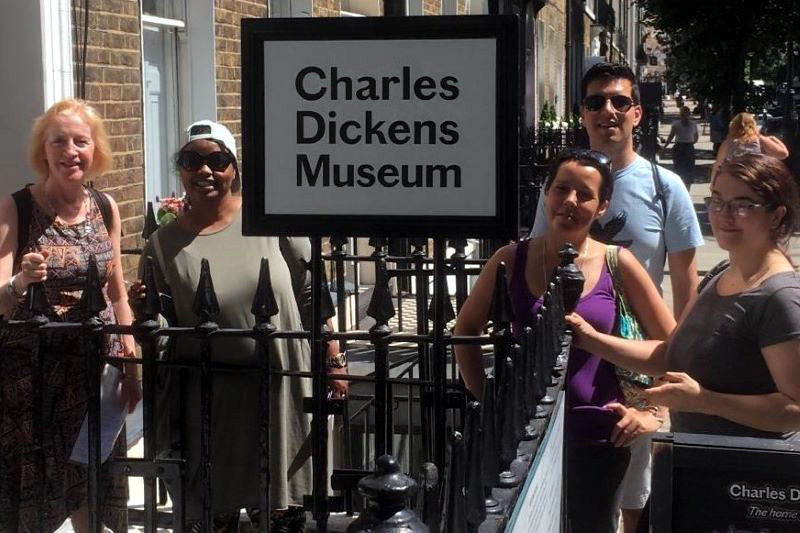 Whatever your requirements we’ve got the perfect team building event for you. Just take a look at some of the possibilities below to see why Quest is your number one choice for corporate events in London… 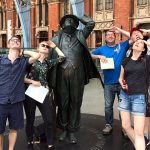 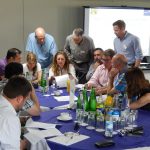 A dynamic fast-moving team building event with the spot-light centred on your team! 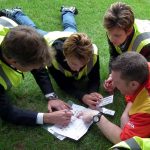 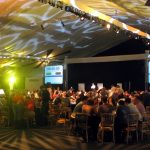 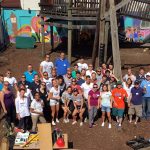